A History of Argentina in the Twentieth Century

A History of Argentina in the Twentieth Century, originally published in Buenos Aires in 1994, attained instantaneous status as a classic. Written as an introductory text for university students and the general public, it is a profound reflection on the «Argentine dilemma» and the challenges that the country faces as it tries to rebuild democracy. In the book, Romero painstakingly and brilliantly reconstructs and analyzes Argentina’s tortuous, often tragic modern history, from the «alluvial society» born of mass immigration, to the dramatic years of Juan and Eva Perón, to the recent period of military dictatorship and democracy. For this English-language edition, Romero has written a new chapter covering the 1990s and a postscript addressing the economic and political upheavals of early 2002. A rare book combining great erudition with an engaging narrative, it is destined to be the standard English-language history of Argentina for many years to come.
The son of Argentina’s greatest twentieth-century historian, José Luis Romero, Luis Alberto Romero has emerged as one of the leading historians of his generation in Argentina. Romero’s generation is one that has witnessed the most dramatic decades of the country’s modern history, the decline of Argentina and its descent into violence, dictatorship, and despair, but also the hopeful if often difficult process of rebuilding democracy since the mid-1980s. Combining the rigor of the professional historian with a passionate commitment to his country’s future, Romero’s work is a major contribution to our understanding of one of Latin America’s most important nations. This translation by James Brennan, himself a leading English-speaking historian of Argentina, makes this valuable book available to a wide readership in the world.

«Luis Alberto Romero has written a book that is comprehensive, balanced, and full of insights into the development -and turmoil- of modern Argentine history. This book can serve as a starter for anyone interested in the topic. Specialists too will rely on it for its analysis and detail. James Brennan’s translation is outstanding». 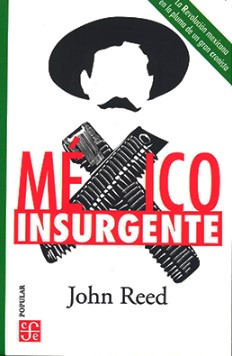 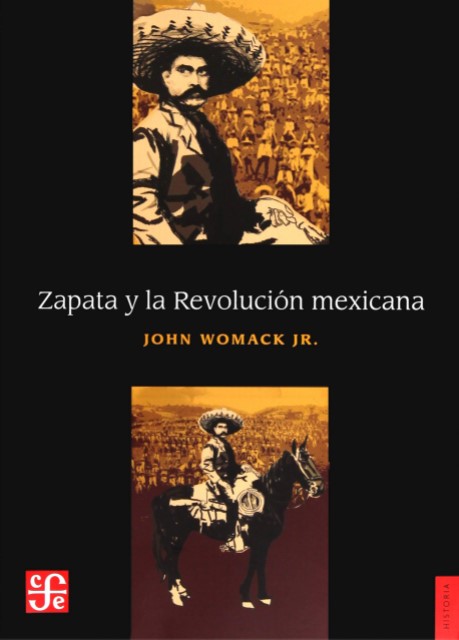 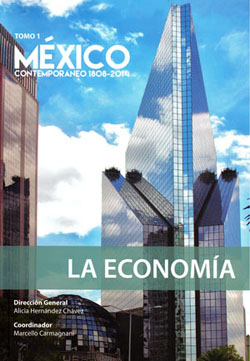